The abolition of labour slavery is coming! 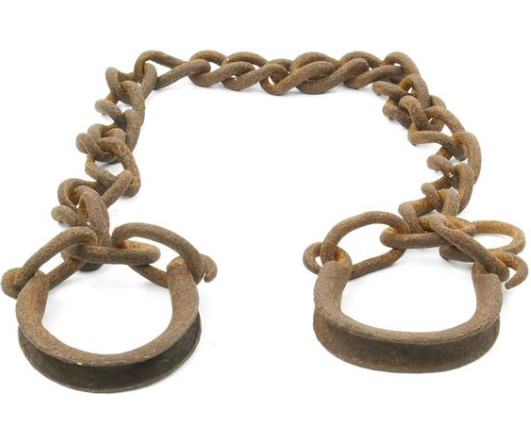 There is no slavery in the animal world. Slavery is an invention of man. The oldest form of slavery is the objectification of another person, which gives his owner the right to dispose of another person as a thing. The second form of slavery is tantamount to serfdom, in which one family governs another family. The third slavery is a hired job in which one family uses a member of the other family as a means to build their own well-being.In today's world, labour prevails, which is the third quality of slavery. Employers pile up their wealth at the expense of employees' work, dropping the crumbs of wages to the latter.The path of human freedom stretches through these three levels of slavery. Since freedom is the natural right of every human being, sooner or later the hired work will be abolished. The technological revolution, robotics and virtualization will allow people to return to their natural organization - the family and their own family business.There is no work in nature, and no man is made for work. Work is the shackles of slavery that no man deserves. Is it time for everyone to think about who you are, the master or the slave? One and the other is evil. If you are an employer, hire not a person, but his business services. If you are an employee, create your own business and provide services. Humanity will flourish when every family takes care of what it can do for other families, creating innovations and incentives for the autonomy of other families.