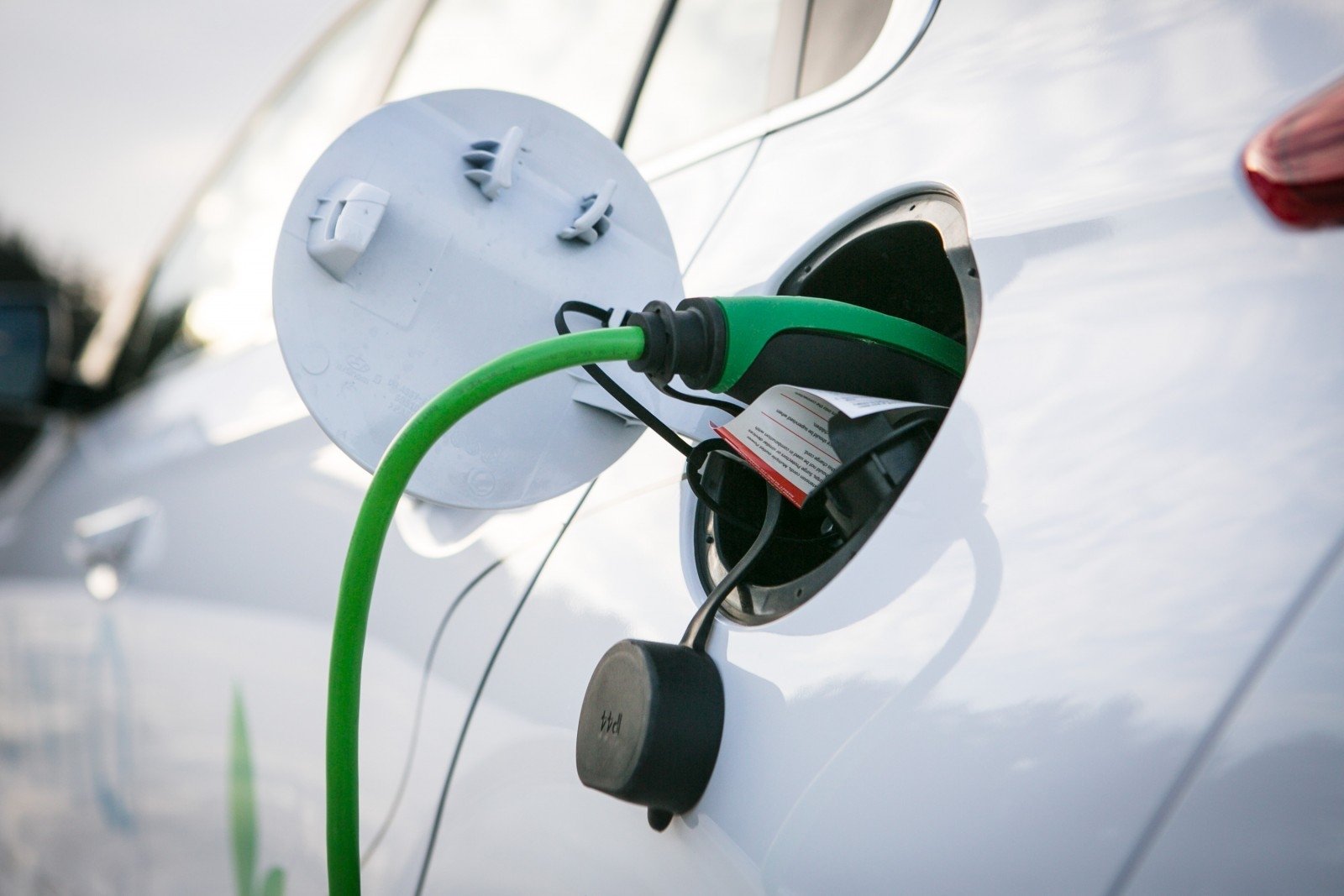 The objectives of cleantech in transport sector of Lithuania are implementing basic objectives of White book – to reduce twice number of cars which uses fuel by 2030, to avoid them totally by 2050 and to achieve 0 pollution from transport in biggest urban centres by 2030.

Jonava and Druskininkai – first cities, which SSMP were approved by such planes supervisory commissions and which soon will start to implement provided decisions – development of bicycle roads, introduction of engineering security means, renewing of public transport and redirecting of routes, development of electric vehicles charging infrastructure, construction of public spaces and zones of calm traffic.

Five municipalities – Taurage, Visaginas, Palanga, Birstonas and Mazeikiai – just has prepared own SSMP, which should be approved by cities councils. Till middle of 2018 SMSP should prepare in all towns of Lithuania, in which number of inhabitants exceeds 25 thousand, also towns hawing status of resorts (Vilnius, Kaunas, Klaipeda, Siauliai, Panevezys, Alytus, Marijampole, Jonava, Mazeikiai, Utena, Kedainiai, Visaginas, Telsiai, Druskininkai, Birštonas, Palanga, Neringa), and Taurage city, which is the biggest in Taurage district and alone, who prepares SSMP for overall district.